One Key Ingredient Behind Every Success

At every tournament, the presence of competition brings on a tremendous amount of pressure and tension in players. Some cave in and underperform while others fight fearlessly.  So then what causes one to behave one way and the other another way?

I believe it lies in the intensity of the energy produced by the player’s motive. The higher the motive, the higher the spark which is also true at the opposite end of the spectrum. The lower the motive, the lower the energy.  Let me ask you this? Who do you think produces the most energy of these two players? A player who would like to win but feels okay if she doesn’t? Or a player who hates to lose?

The player who hates to lose will always generate more energy. Why? It makes the blood boil. It sparks a fire. It brings attention and alertness. It brings courage to fight the fights. It brings resiliency to get back up when knocked down. It delivers a laser-like focus on the process, and it ignores fear.

Everybody would like a win and wants to win. But not everyone approaches competition as prepared as they should be. Success begins and ends in the daily training sessions but not everyone shows up prepared to put in the hard work.

Here are two take aways to create that ingredient to every success:

Only when the players push themselves on a consistent basis, can they develop the mental strength to fight the fights.  Until next time! 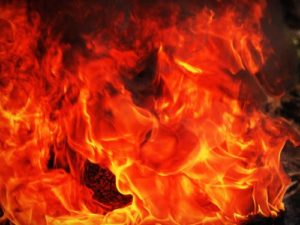 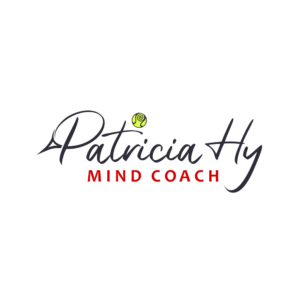